Indiana James and the Temple of Filth

Cleaning the house doesn’t have to be a chore. After several cups of coffee and energy drinks, what was drudgery can become an adventure. It is amazing what you can get accomplished with the right music, stimulants, a touch of insanity, and a sprinkling of imagination. Over the years, I have used virtually every tactic under the sun to get the most out my under age workers. As far as parenting strategies go, I’ve found creating an exciting atmosphere much more satisfying and effective than shouting and threats of bodily harm. While I don’t always succeed in making every task fun, as long as I am trying, I seem to have better results.

Today it was brought to our attention the museum was in desperate need of new artifacts, works of art, and specimens for their collection. Without new items they would certainly be bankrupt by the end of the day. This may not seem like a big deal but the museum funds computer privileges for kids all over the world. Without the museum, our world would be a very dark and boring place. 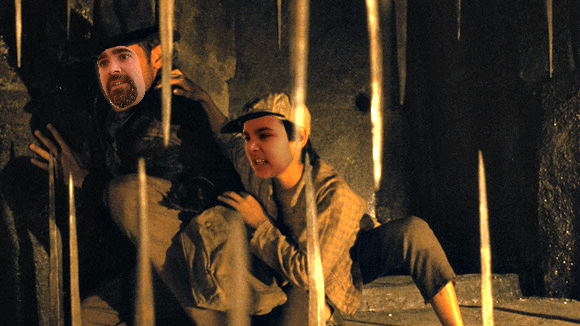 Although the museum had located several sites rich in priceless treasures, the areas were wrought with danger. Because each locale is so exotic, few men have discovered many of them and even fewer could navigate them. Fortunately for us, we had already been to many to most of these places and knew exactly what to look out for. We could get in and out of each location easily and save the day in no time at all. As adventurists and expert amateur archaeologists, it was up to us to save the museum and the world. 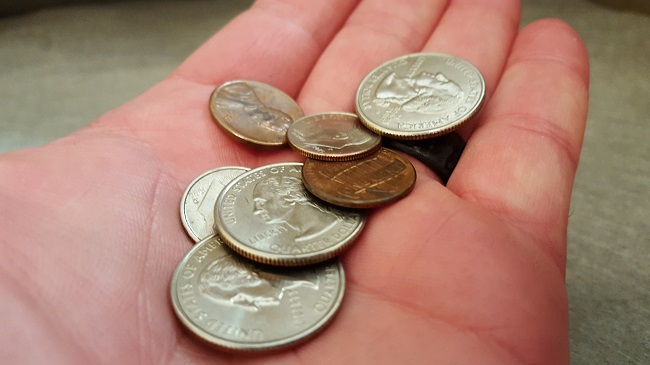 Because we are so awesome, we immediately discovered three sarcophagi in the Livingroom situated in the heart of the Temple of Filth. As soon as we lifted the first lid we began discovering treasures. Along with an assortment of coins we found this priceless hairy dried out noodle! 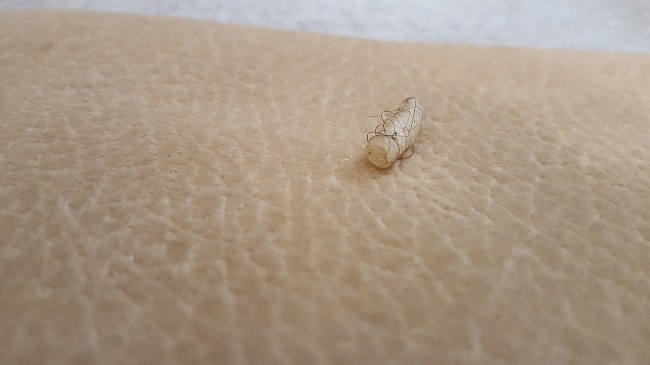 Underneath we discovered the fossilized remains of ancient broccoli. This piece had to be at least a year old! 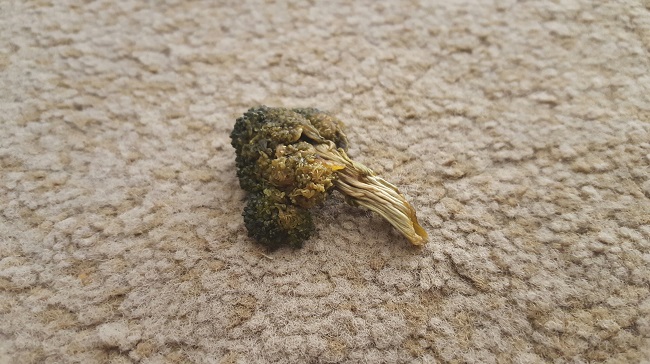 While navigating various corridors and examining every nook and cranny, we found all sorts of mysterious objects. Even this round piece of, what we believe/hope to be, the remains of toilet paper origami. 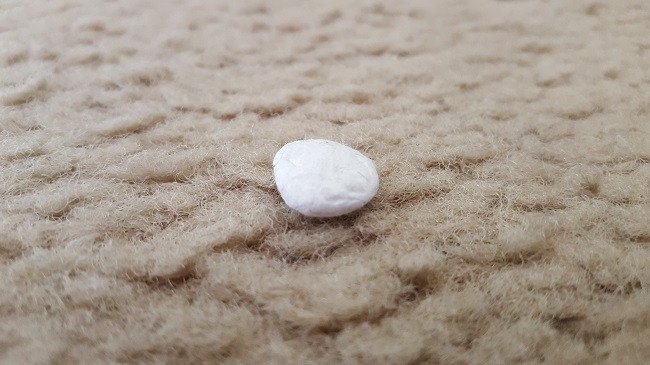 With a good eye and keen sense of adventure it’s nuts what is lying around, waiting to be discovered. 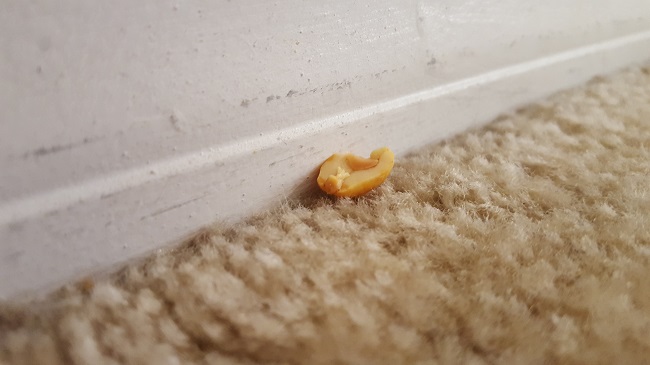 After field testing this Cheeto we determined it, like the broccoli, was also at least a year old. 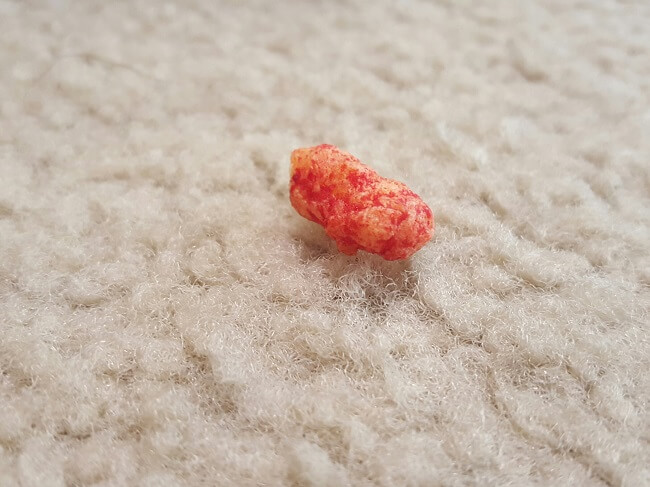 Although we were unable to date this piece of chocolate and peanut butter candy, we still believe in its antiquity. There is absolutely no way this Reese’s is from Halloween… 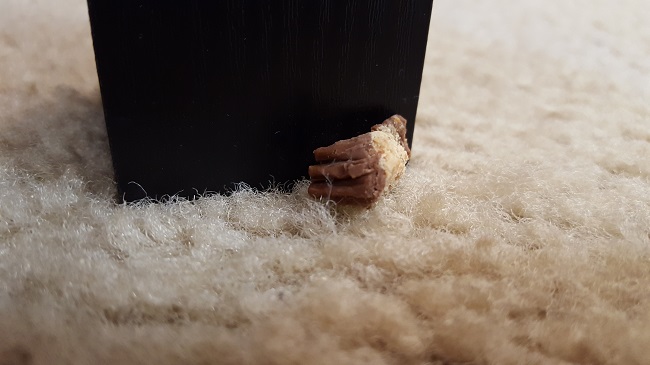 This half broken soda tab and bent nail are most likely part of the Post Memorial Day/Pre-Thanksgiving Era. 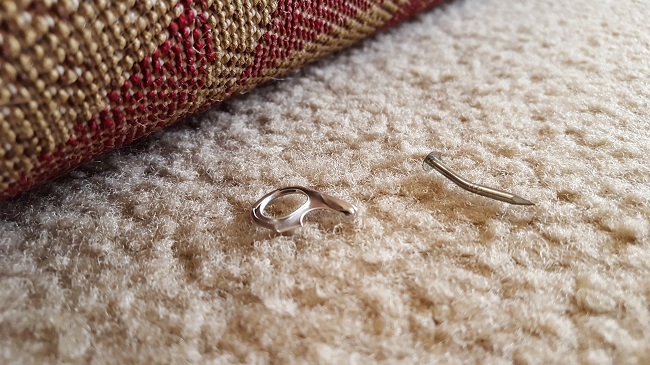 We even located the long lost legs of the Leaning Couch of Lisa! 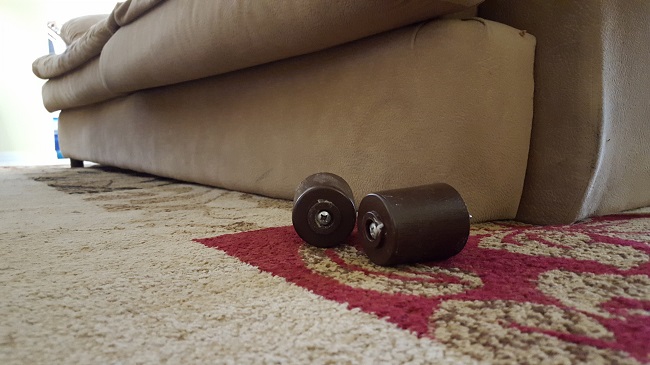 Our mission was a complete success. After collecting our items and placing most them in the designated receptacle marked for processing, the President of the museum thanked both of us personally. Although men like us don’t do this kind of thing for praise, we enjoy it nonetheless. We would do it just for the couch jerky. 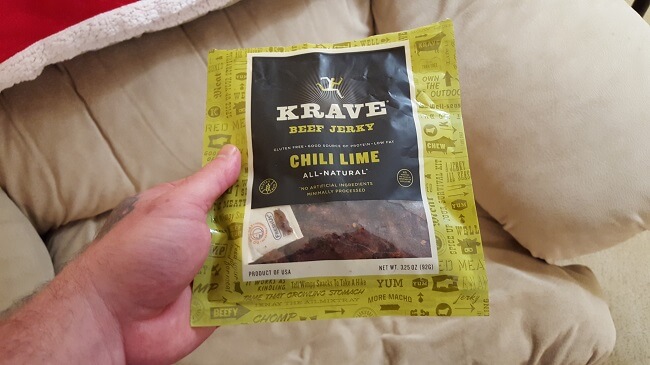 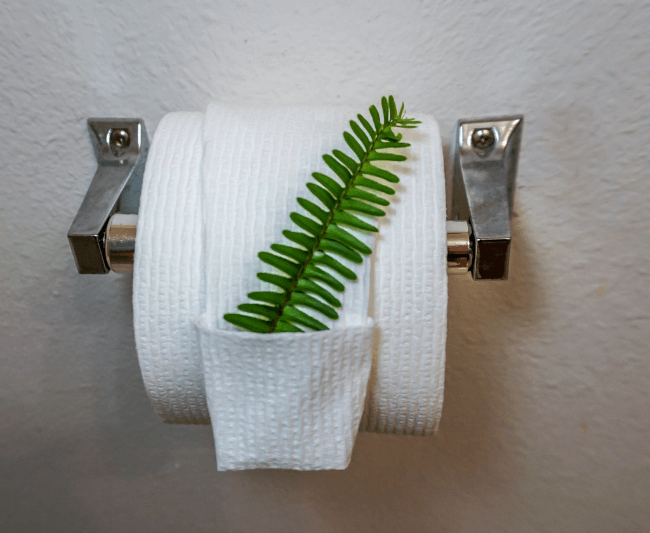