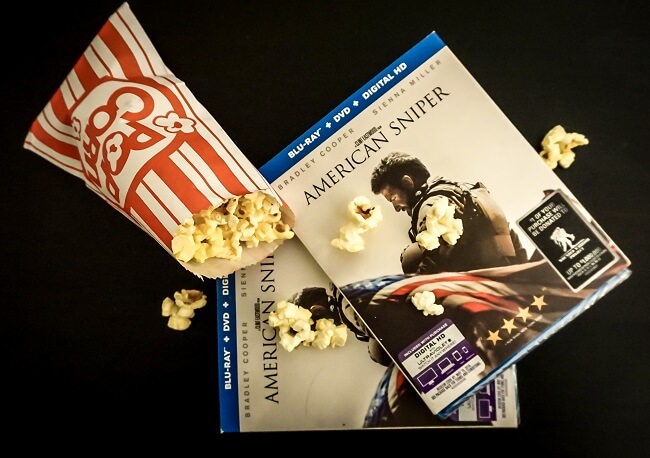 One of my favorite movies last year was American Sniper and I have in my possession two unopened copies that I will be giving away commemorating the third anniversary of “American Sniper” Chris Kyle’s death.

Kyle and another serviceman Chad Littlefield were killed three years ago today at a North Texas gun range as they tried to help a former Marine who was suffering from PTSD. Kyle is considered to be the deadliest sniper in U.S. history and built his reputation over four tours in Iraq. The film, directed by Clint Eastwood, stars Bradley Cooper as Chris Kyle. His one mission is to protect his brothers in arms and his skills saved countless lives on the battlefield. If you haven’t seen it, you really need to get in on this. If you have seen it, you know it’s a great movie, so you should just go ahead and enter to win!

After you watch the movie check out www.chriskylefoundation.org and www.woundedwarriorproject.org and find out how you can make a difference in the lives of the men and women who serve our country!