Being a Dad, My Travels

Back to Nature Wildlife Refuge 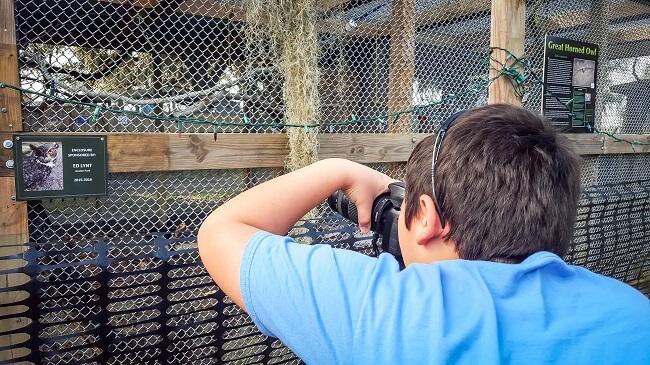 My son and I recently had the pleasure of visiting Back to Nature Wildlife Refuge and Education Center. For a small fee we enjoyed a self-guided tour. 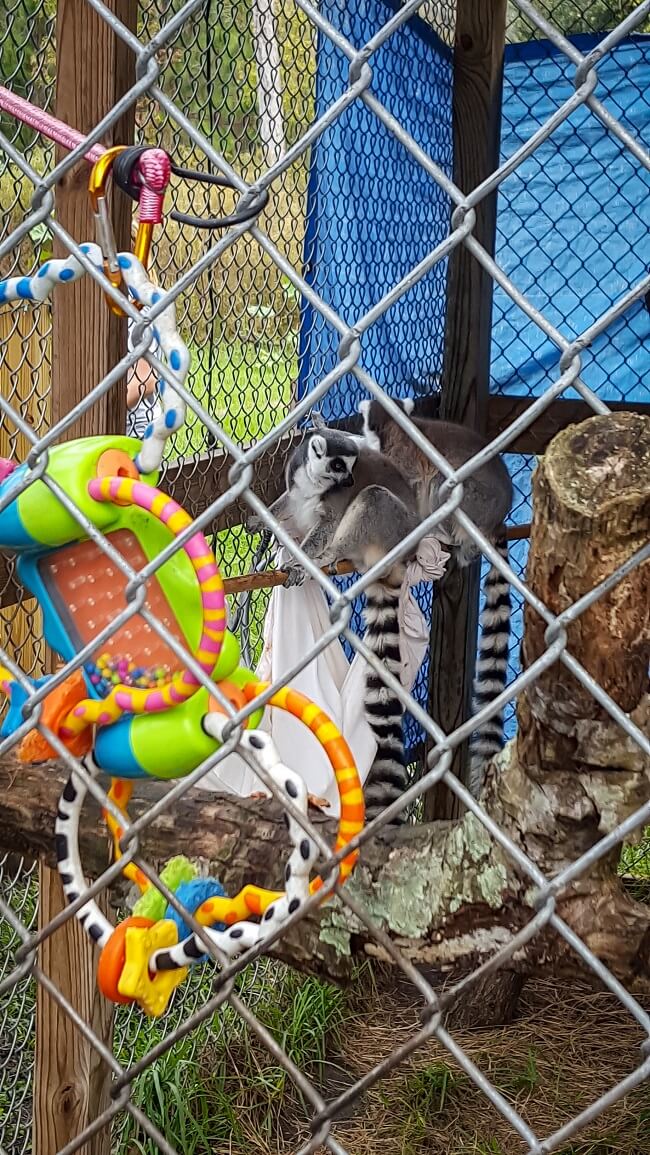 Admission was only $5 so this probably the best $10 I ever spent! 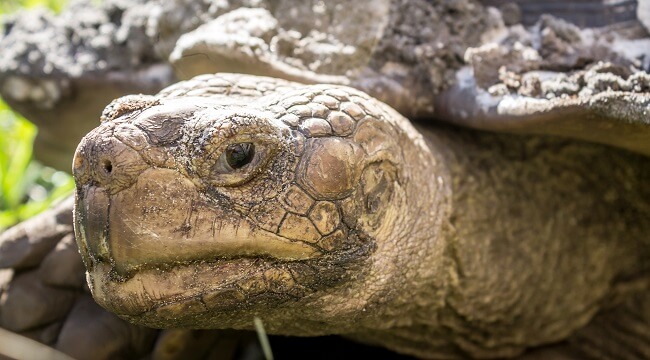 We had a lot of fun checking out all the animals. We learned a lot about Florida’s native species as well as a few non-natives such as the Arctic Fox and even Lemurs! 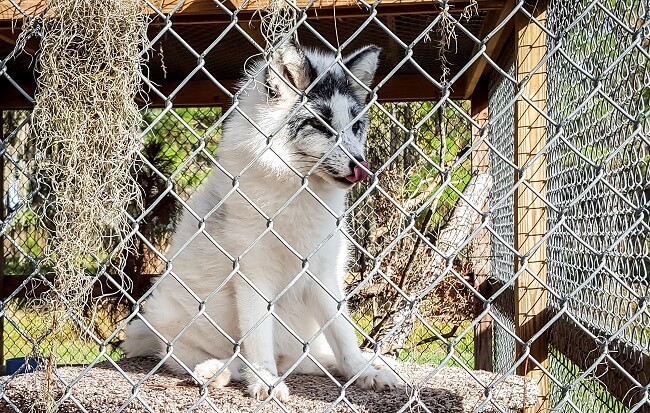 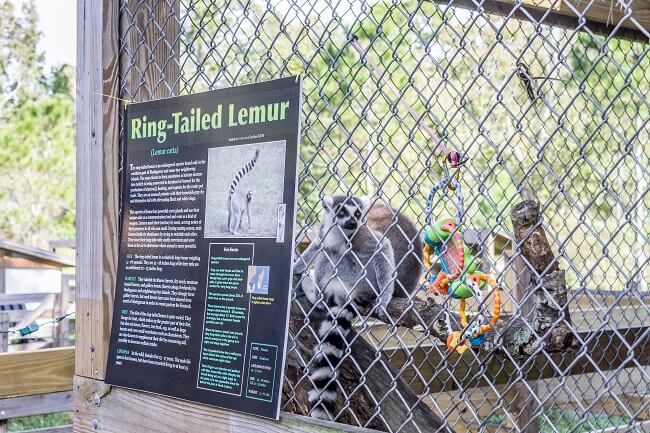 As nature enthusiasts we strongly recommend you stop by. 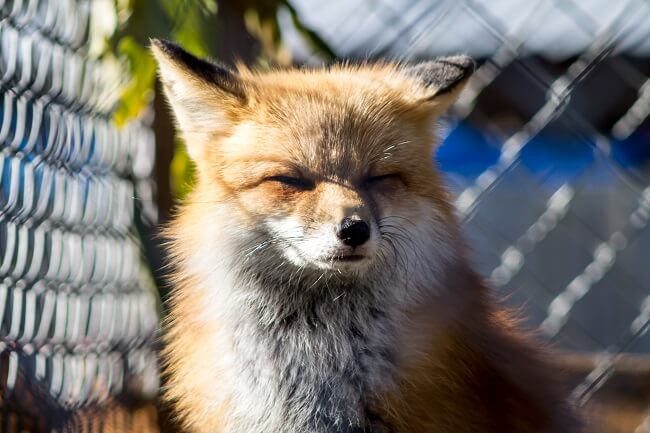 Just look at these faces! 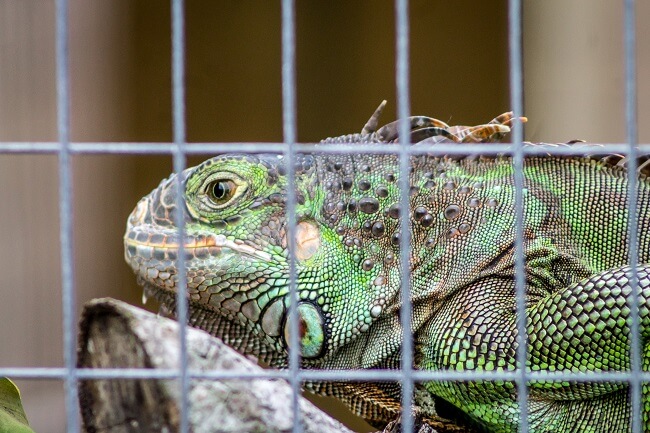 While we were on site, we learned the primary goal of Back to Nature Wildlife Refuge is to rescue, raise, rehabilitate, and release injured or orphaned Florida native species. 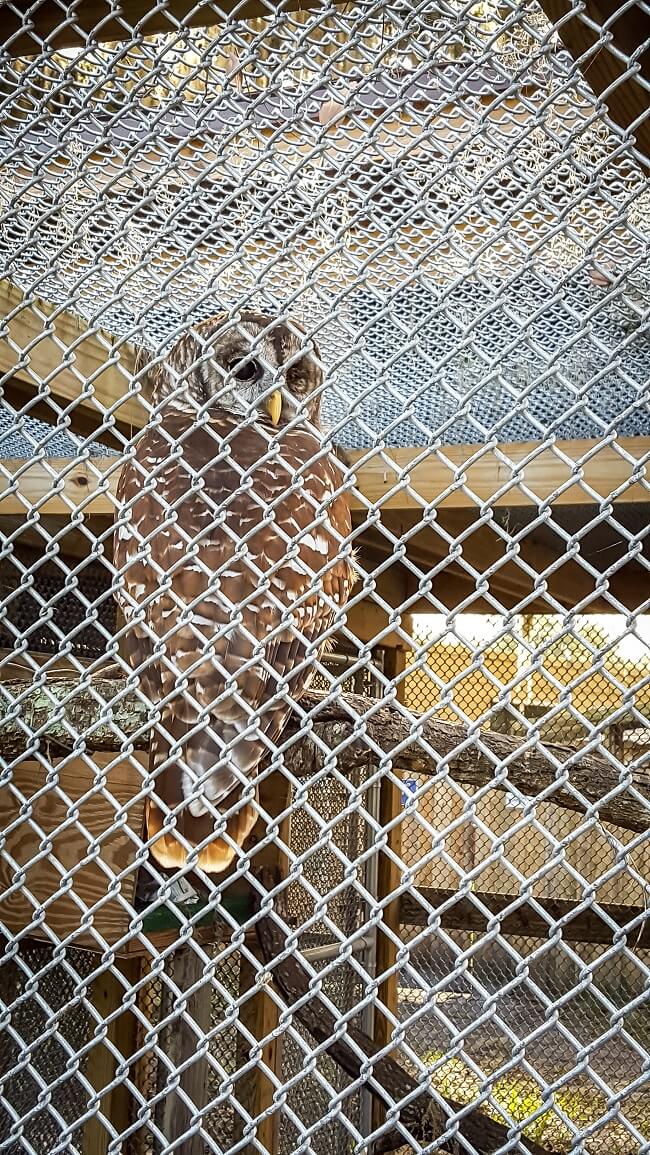 They also do a really good job educating the public. Everyone we spoke to was full of valuable information. 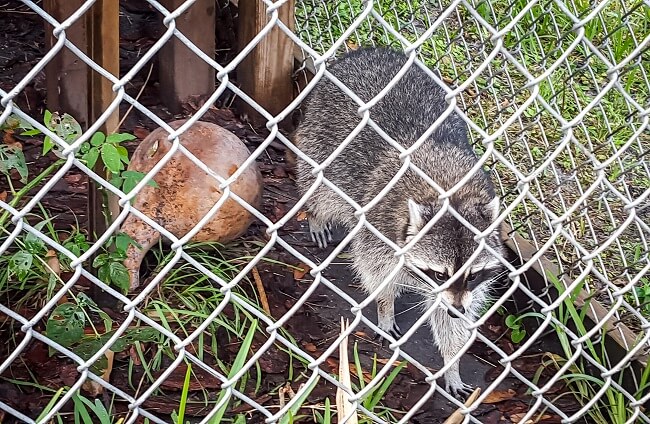 We learned a lot about each of resident animal, conservation, and respecting the environment we live in. 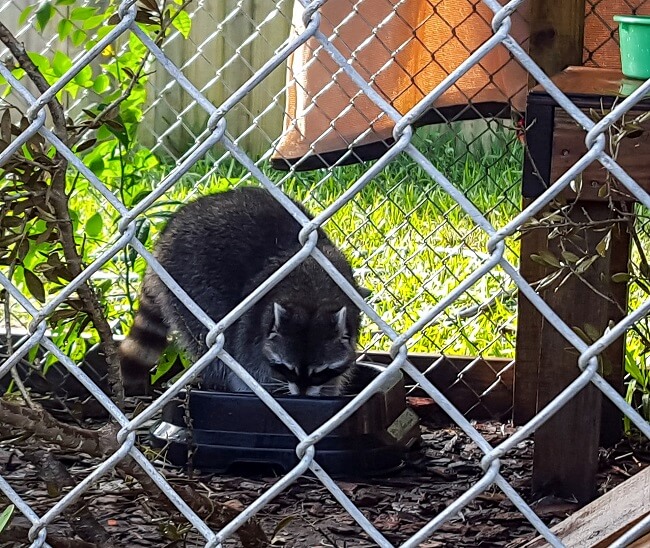 As the first guests of the day we were just in time for breakfast! 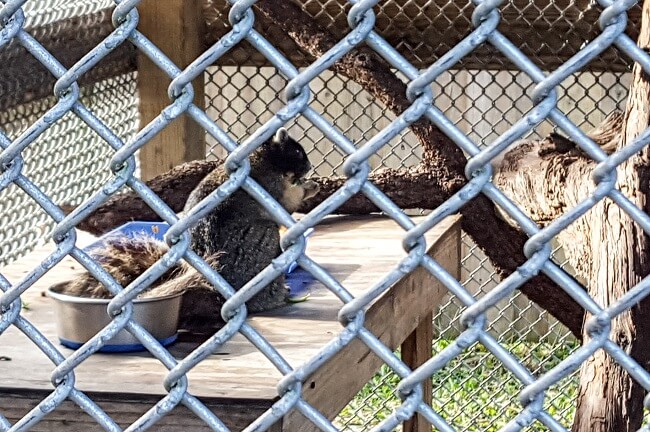 As the staff made their rounds we could tell they had a special relationship with each of the residents. 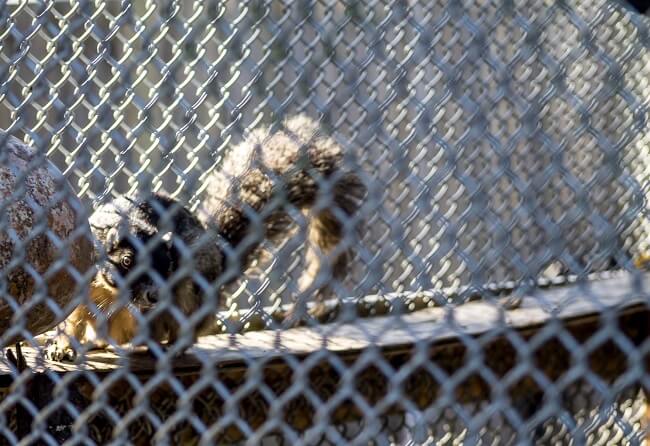 There was a special story behind every animal as to why they are now living in captivity. 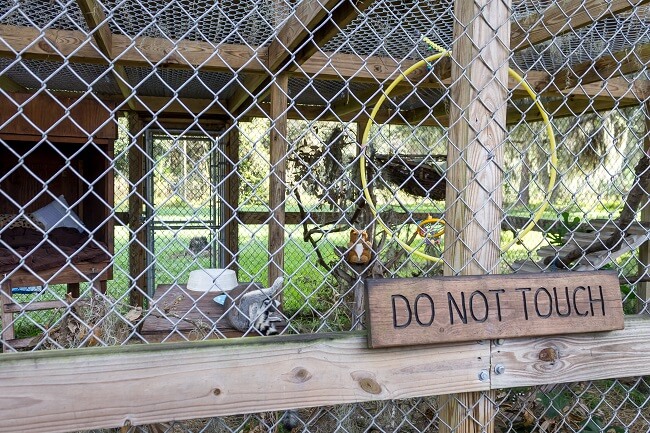 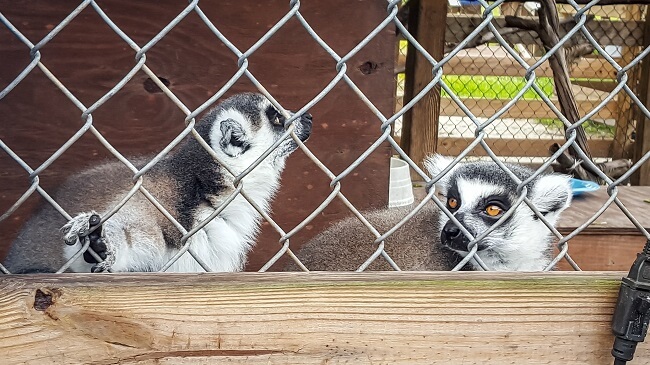 From hawks to owls, bobcats, foxes, lemurs, lizards and more we learned lots of interesting facts. You can even sponsor your very own animal! 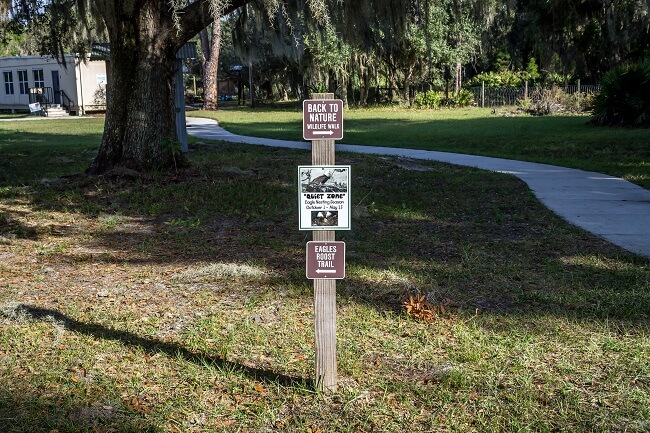 So if you are looking to get back in touch with nature this is the place to go. 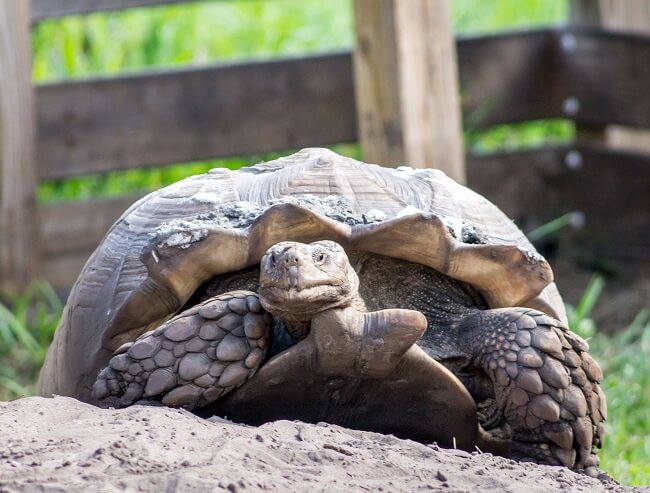 If you come at the right time of the year you might even enjoy the company of eagles. 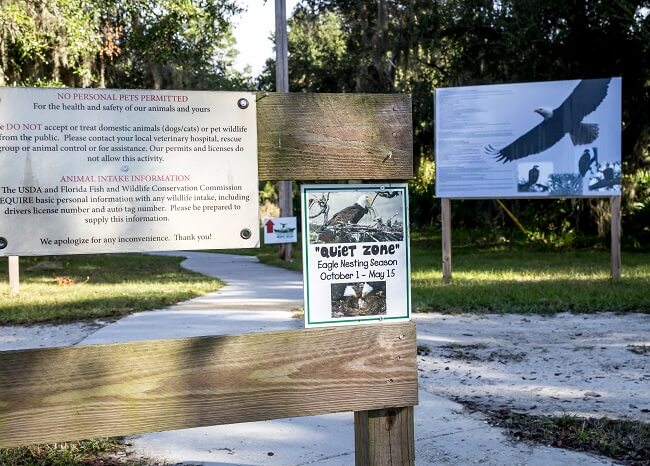 There are many known nesting sites around the area and if you play your cards right you just might see one! We weren’t fortunate enough to spot any eagles this time but that’s ok. We still had a lot of fun and learned more than we expected. 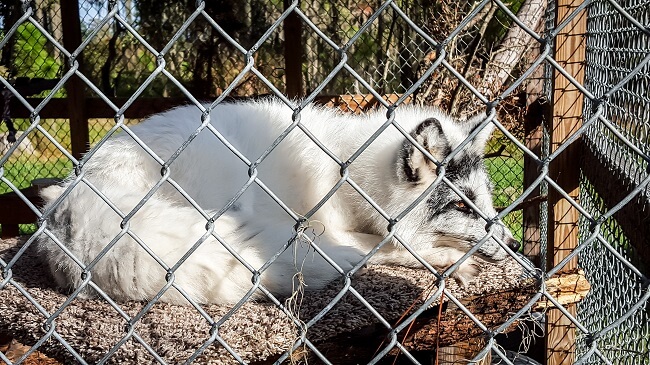