Spice up Breakfast with Balut

Eating the same thing day in and day out is boring. Expand your breakfast menu with Balut and add a little eggcitement to your morning routine. 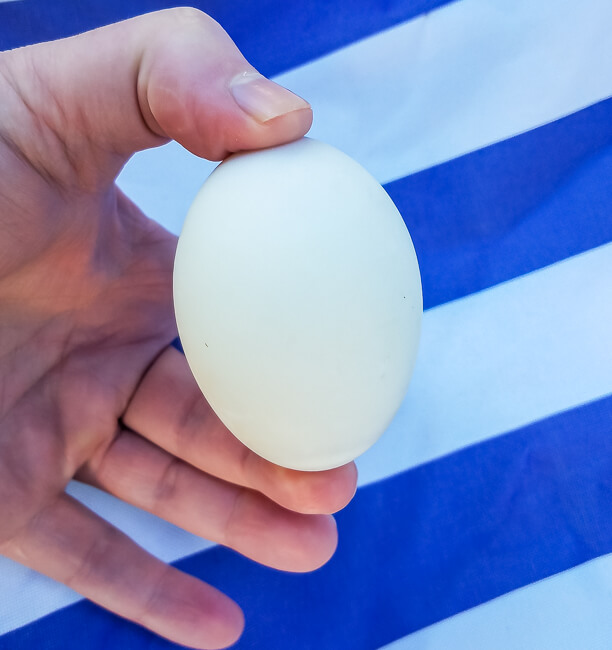 Balut is a Southeast Asian delicacy traditionally made from fertilized duck eggs. The eggs are usually hard-boiled and most often served straight from the shell along with a pinch of salt. Just tap a hole in the shell, throw in a dash of salt, and suck out the broth. It tastes kind of like turkey soup. Afterwards, toss the shell and eat the pieces of egg bit by bit. I usually start with the partially developed duck embryo then eat the yellow and white parts. 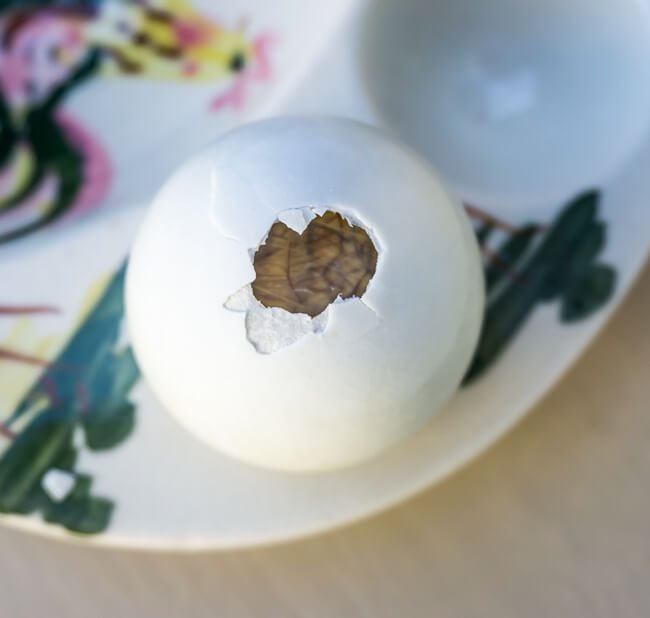 Each part of the egg has a different texture and flavor. The embryo (although slightly formed) is soft and meaty. The egg yolk and white are both rich, flavorful, and delightfully gamey. The pieces can be eaten as is but are most commonly dipped in salt. I like to dip them in spiced vinegar. Either way is delicious. 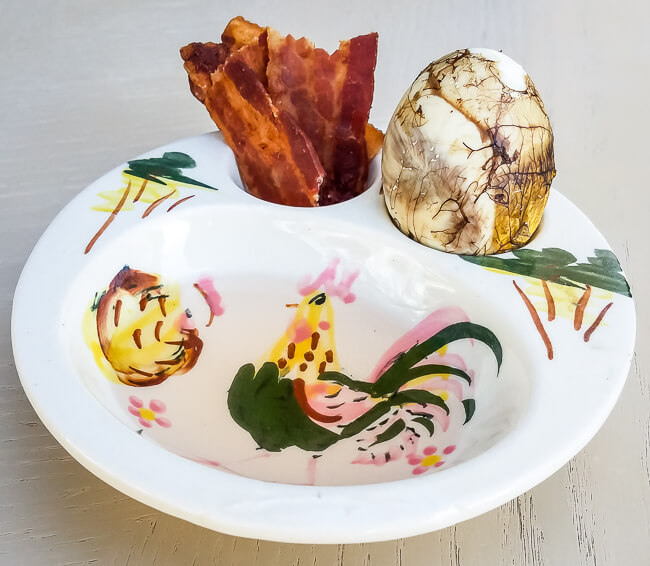 If you’re from the Philippines or grew up around Asian foods, eating Balut isn’t all that exotic. In all honesty, when I was offered Balut for the first time it was a bit of a shocker. I had never heard of such a thing. Once I was convinced I wasn’t being pranked, I gave it a try and ended up liking it a lot. Now it’s something I look for every time I shop at an Asian supermarket.

Balut is healthy, delicious, uniquely flavored, and packed with protein. If you’re looking to expand your breakfast menu this is a great way to go. Enjoy it with a pinch of salt, a dab of spiced vinegar, or a side of bacon. There are many ways to enjoy Balut. Whether YOU do or not depends on how open you are to new experiences. If it sounds interesting, give it a try. Never let squeamish simpletons hold you back from trying something different. Blaze your own path.

Are you bored with breakfast?