Being a Husband, Health 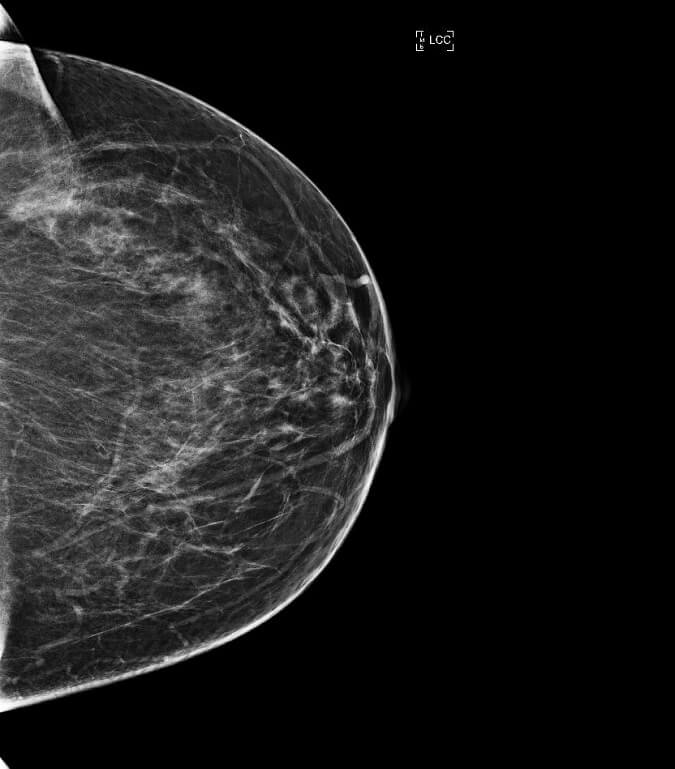 There we were, lying in bed watching TV like any lazy weekend when my wife tells me she has been feeling a lump in her breast and wants my opinion about it. I was kind of upset she hadn’t already made an appointment with a doctor so I responded a bit angrily. You mean to tell me you had all week to make an appointment with a doctor but you decided to wait and ask me about it on the weekend? I told her feeling a lump in her breast could be something serious and that if she suspected something, she shouldn’t have put it off. My opinion doesn’t matter all that much. What do I know? I may be a massage therapist, but I’m no doctor. Of course, having the breast of intentions, I ended up palpating the area anyway and found what she was talking about. I told her not to mess around and schedule the next available appointment with her OBGYN. Maybe being angry about it wasn’t the best response, but at least it got her to make an appointment.

The mammogram didn’t show anything but since we felt something, the doctor scheduled an ultrasound anyway. During the ultrasound, they found a “suspicious mass.” They determined it is a complex heterogeneous solid mass measuring 1.6 x 1.0 cm, and they want to get her in as soon as possible for a consultation with a specialist and biopsy. According to what I found online, most biopsy results are not cancer but I still can’t help but freak out a bit. Breast cancer does run in her family. Fortunately, even if it is malignant, we are catching it very early on. 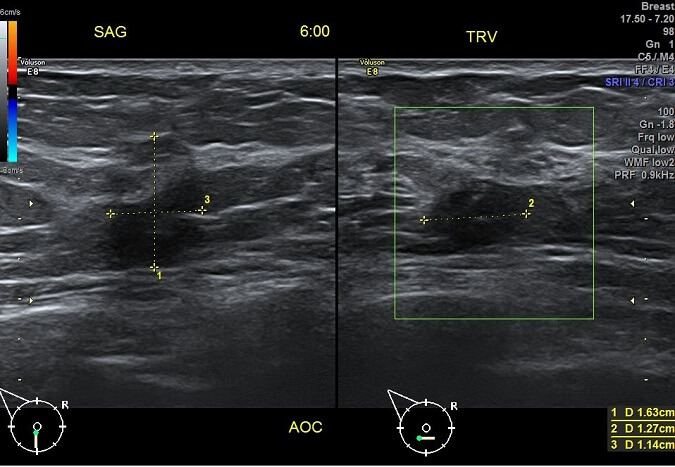 As far as I can tell, she is handling the news well. She doesn’t seem all that worried. I think I’ve been more concerned than my wife is. She is sure it will end up being benign and even if it’s not her mother is a breast cancer survivor so she has a lot of confidence she could face cancer and win. Her strong mental attitude is one of the things I love the most about her but I still hope she doesn’t have to go through it. Cancer really sucks.

At this point, all we know is the size and location of the mass. We don’t know if it’s malignant. She is meeting with a surgeon in a couple weeks for a consult and they will decide what type of biopsy to do. In the meanwhile, I plan on being supportive as possible. The best way I can think to do that is by listening and being present. In doing so I hope to be there for her the way she needs me. Situations like this are known to be stressful and a don’t want to add to it. My wife is a tough cookie and hard to crumble. I can’t do anything to fix the situation but I can be supportive, be present, and listen.